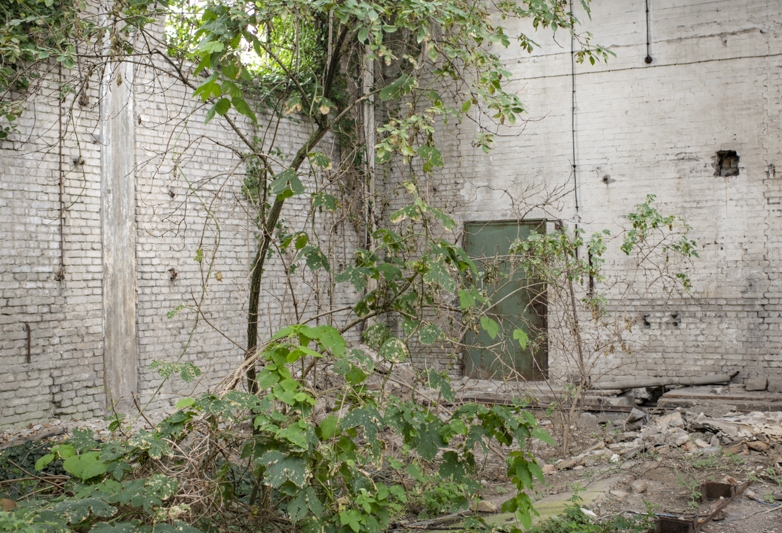 Terrell Hines is a visionary artist, songwriter, rapper, vocalist, drummer and producer pioneering a sound that spans across hip hop, alternative, pop and soul. Exploring themes rooted in post-modernism, sustainability, functional fashion and shifting cultural paradigms, Hines’s work holistically presents a new form of sonic reality: one that aims to represent both past and future advancements in music, design and technology. We worked on his Creative Direction for his Debut EP St. Mark Road out in October 2019 on Capitol Records.

Introspective, ambiguous and somewhat out of context, the artist Terrell Hines awakens to a post-apocalyptic new normal. We are transported from the old world through a multi-dimensional portal into a new one where Hines begins to assemble his preferable futures. While exploring human and non-human interdependencies of the new world, he is not alone for after us there is nature. This re-purposed and re-constituted materiality forms bold proportions, otherworldly environs and speculative tool for his resilience in poetic survival.

Terrell Hines moves between spaces, he is the portal through which we are passing to access his vision of the world as it is and as it could be. He is also the one who moves between worlds and this point of transition, the portal, is central to his identity.