Project Coelicolor from The Index Project on Vimeo.

We are beyond thrilled to announce that Faber Futures has been awarded the Index Project’s Index Award 2019! In a ceremony in Copenhagen attended by The Crown Princess of Denmark Mary Elizabeth, and members of both Danish and international creative and innovation sectors, our founder Natsai Audrey Chieza received the award for Project Coelicolor in the Body category.

​”The project’s scale explores dying larger lengths of textiles with bacteria, concretising the practice and how to make this new way of working tangible. This is the first step towards a fully customisable dyeing process, and a milestone in a new resource-efficient biofabrication method for making, colouring and patterning complex textile products.”–The Index Award Jury

Under the leadership ofit’s CEO Liza Chong, the Index Project teaches, awards and invests in people changing the world.The nonprofit’s mission to nurture design to improve life means they are supporting individuals, designers and entrepreneurs from around the world who are using design to address some of our most urgent issues including, plastic pollution, gender inequality, and food security. Since 2005, the award has recognised some of the world’s most impactful solutions, from portable tools that diagnose disease, to environmental moonshots to protect our most vulnerable ecosystems. Notable past winners include: LifeStrawTM (2005), Tesla Roadster (2007), Kiva (2009), Hövding (2011), Raspberry Pi (2013), The Ocean CleanUp Array (2015) and Zipline (2017).

The Index Award isn’t just about upholding great designs but about celebrating diversity, inspiring hope and, acting as a catalyst for groundbreaking innovation. It takes all types to design a future that works for everyone. We are so proud to become a part of this family and we are truly thankful to the members of the jury who took time to lend their expertise to review 1800 nominations from across the globe! You can read more about the award and our prize at The New York Times.

Members of the Jury: 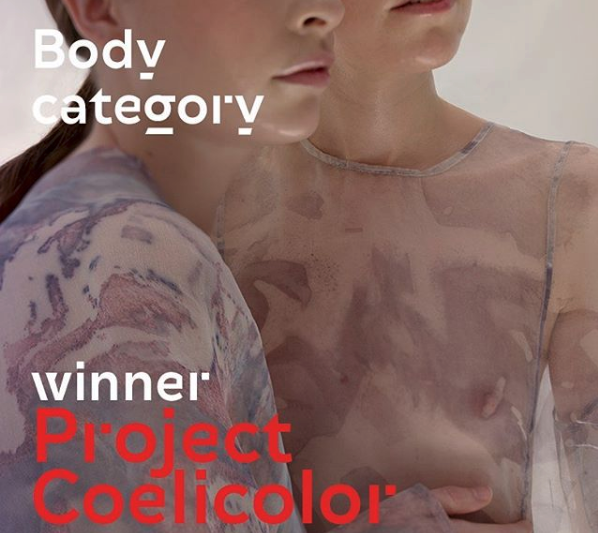